The CoolSculpting procedure is the world’s number 1 non-invasive fat-reduction procedure.*
It’s an innovative way to contour your body by freezing unwanted fat away with no surgery or downtime. With more than 4 million CoolSculpting treatments perform 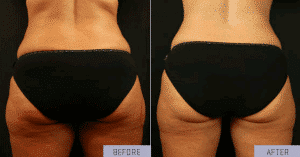 ed worldwide, people everywhere are getting a better view of themselves, thanks to the one-of-a-kind CoolSculpting procedure.

Description: Coolsculpting is a non-invasive procedure that targets fat cells without damaging the surrounding tissue. It can remove up to 25 per cent of the treated fat layer with one treatment.

Results: Permanent fat reduction results which start to be visible after the first four to six weeks. It takes between three and four months to see full results.

Duration: Varies with the area treated 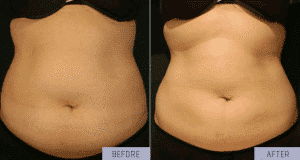 Frequency of treatment: Three months in between treatments