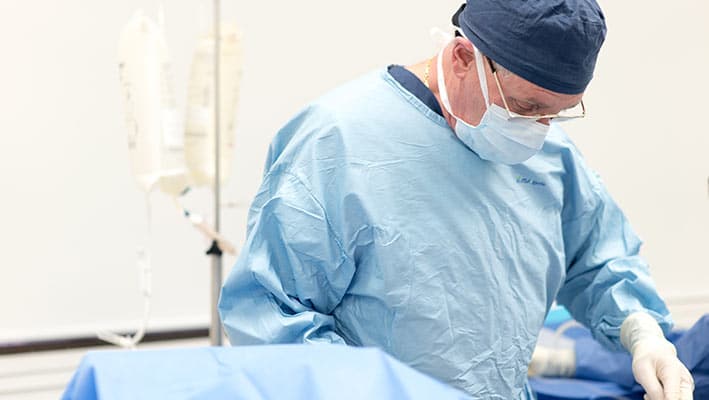 What’s The Difference Between Liposculpture vs Liposuction?

Liposculpture vs liposuction – these two words are often used interchangeably. You’ve probably come across this word through the media or the internet. In fact, the most commonly asked question when patients come to Rejuvenation Clinics of Australia is:

‘What’s the differences between liposculpture and liposuction?’

Yes, this is a curly question that many people ask when they come into Rejuvenation Clinics of Australia and it’s our duty to clear up this confusion.

Liposuction has been around since 1974 and is still a popular surgical procedure today. While similar to liposculpture, it requires a slightly larger incision, as well as general anaesthesia to remove fat from different areas of the body, including the tummy, ‘love handles’, buttocks and arms. Compared to liposculpture, there is a longer recovering time for patients who take this option as well.

Liposculpture, which may also be known as “tumescent liposuction,” can remove fat from various parts of the body through a tiny cannula, only 1mm in diameter, which means minimal to no scarring after the surgery is completed.

Another interesting thing about liposculpture is the procedure only requires a local anaesthesia. Yes, this means you’ll be awake when the doctor performs the surgery, and you’ll be able converse during the procedure as well, though the area being treated will be completely numbed.

The local anaesthesia causes the fat to swell, which makes it easy to remove, and the removal causes minimal blood loss. Ultimately, the procedure is slightly less complex than Liposuction, which minimises potential damage to nearby areas. Our patients consider this a walk-in, walk-out procedure.

So the only question you’ve got niggling in your head is:

“If the patient is awake during the liposculpture, is the process that painless?”

The pain is minimal and dependent on person’s pain threshold. Generally though, most people can tolerate it. Liposculpture has always been considered the safest form of fat removal procedures and there has been no major complications associated with the treatment. Thanks to the nature of the technique, recovery time is faster, with minor bruising and some soreness lasting for a few days. This means there’s no loss of time from work. Whereas with liposuction, deep bruising and swelling may last up to six months, as well as the possibility of taking up 10 days off work for a full recovery.

Come in for a complimentary, obligation-free consultation today!

What To Expect When Planning For LipoSculpture

When considering liposuction or LipoScultpure, you may be unsure where to start or what to expect. Here is the common process, enquiry to post-procedure.

Get The Skinny On Our New Lipo Prices

Our Lipo pricing has undergone some serious review to make it more simple, flexible and transparent to meet your wants and needs.

Fat Reduction Featured in The Streets of Barangaroo

We love being a part of the Barangaroo community, so imagine how glad we were to have our fat reduction techniques featured in The Streets...