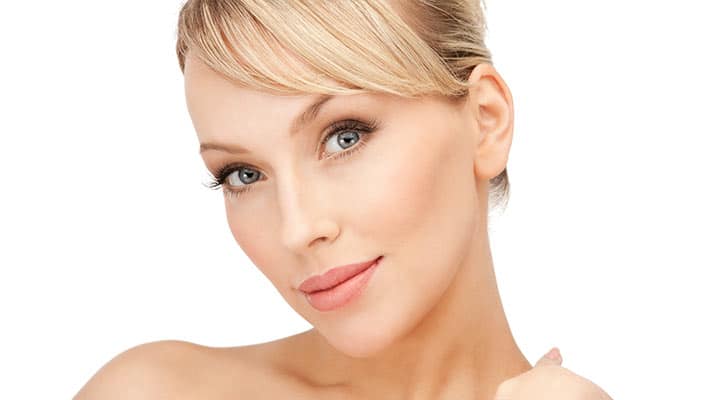 Note: Due to regulatory requirements we are unable to specify product or brand names, please contact us for further information.

We are pleased to announce the official launch of the new German brand of wrinkle injections in Australia on September 1st, 2014. This brand was approved for use in Australia by the TGA earlier this year.

Rejuvenation Clinics of Australia is excited to announce that it is one of the first Sydney clinics to be authorised to use this new product. The new brand of anti-wrinkle injections was approved for use for the first time in Germany in 2009, and in the United States in 2011 – and it has been proven over many years to be not only safe, but highly effective in the treatment of wrinkles.

In fact, according to the most recent studies, this new German brand of anti wrinkle injections is just as effective as the more popular American brand, for the treatment and improvement in the appearance of moderate to severe wrinkles. The only difference between the German brand and other similar ones available on the market is that this new brand contains no additives and does not need to be refrigerated before use, so it only contains the active substance.

The longevity for this new treatment is similar to other treatments, but it can also be used if patients have developed a resistance to other brands of anti-wrinkle injections. Rejuvenation Clinics of Australia is proud to announce that they will be offering the cheapest prices in Australia for this new product, with the price also being lower than the popular American brand.

RF Needling Vs Microneedling: Which Is Better?

Both Microneedling and RF Needling promote collagen and reduce scar tissue for a smoother, younger-looking complexion, but they have some key differences.