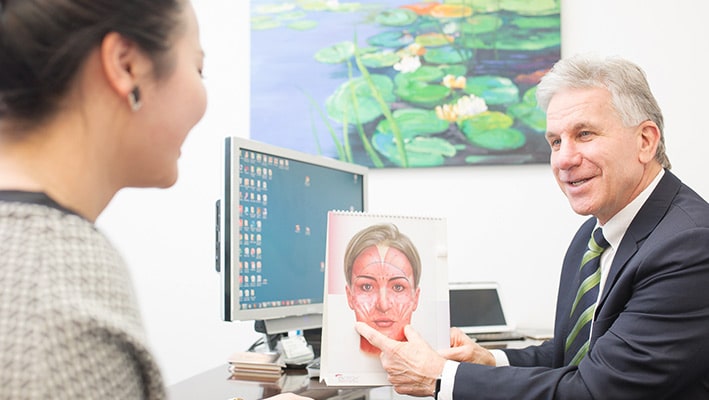 2015 saw some horrifying cases of cosmetic surgery gone terribly wrong.  In January, 21-year-old Amy Rickhuss suffered a cardiac arrest while undergoing a breast augmentation at a Parramatta cosmetic clinic. The cause of Ms Rickhuss’ cardiac arrest isn’t clear, but the NSW Health Care Complaints Commission investigated reports she was given the drug Intralipid, which is used to repeal the effects of local anaesthetic toxicity.

Again a 22-year-old woman underwent a breast enlargement procedure at a Bondi cosmetic clinic in Sydney when her heart stopped beating mid surgery. The woman was rushed to St Vincent’s Hospital in a serious but stable condition.

Such cases sparked concern that the cosmetic industry may be placing patients at risk. As a result new law reforms for procedures such as breast augmentation, abdominoplasties, and liposuctions will only be legal in licensed premises under the same standards as private hospitals. The facilities have time to attain licensing under the Private Health Facilities Act and Regulation, said Health Minister Jillian Skinner.

“This is a long overdue win for patient safety that will help ensure people undergoing cosmetic surgery procedures are afforded the same protections as patients undergoing any other type of invasive of surgery,” said ASPS vice president, Dr Gazi Hussain.

Further reforms to the cosmetic guidelines are from the Medical Board of Australia and the NSW Private Health Facilities Amendment (Cosmetic Surgery) Regulation 2016. These will take effect on 1 October 2016, allowing practitioners time to comply.

At Rejuvenation Clinics of Australia the safety of our patients is top priority, as such we are already compliant with the Medical Board Guideline changes. We believe you should never, under any circumstances compromise on your health. If you are considering cosmetic surgery, whether for health or cosmetic reasons, make sure you do your research and ask as many questions as possible, ensure you are trusting a highly reputable and experienced clinic who won’t jeopardise your health and safety.

Parking Promotion: Take The Cost Of Parking Off Your Treatment!

To alleviate travel concerns we will credit you for the cost of your first hour of parking when visiting our clinics.

Our doctor-led clinics are provisioned to provide a clean & hygienic environment. We continue to maintain many of our safety initiatives.

SkinCare Advice Passed Down from Our Mums

To celebrate this Mothers’ Day, we asked our clinicians and administrative staff for beauty and skincare advice that was passed down from their mothers.